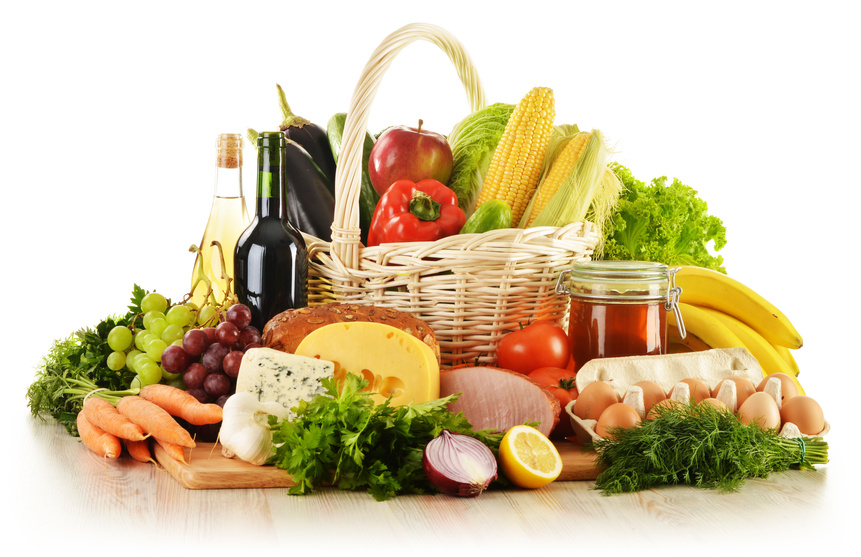 One of the the biggest controversy concerning pharmaceuticals over the past three decades have been related to the pervasive use of antidepressant medications. Among the most commonly prescribed antidepressants are Prozac, Zoloft, Paxil, and Celexa. Although years of research and experimentation is needed before the Food and Drug Administration approves drugs like Prozac and Celexa for official medical use, there is still much to be learned about them.

Since doctors do not know everything about the long term effects of antidepressant use, those who against the prescription of antidepressants claim that it is absurd to prescribe medications of which so much remains unknown. Additionally, the side effects experienced by those who take antidepressants are as wide ranging and unique as their fingerprints. That is, if any side effects are experienced, at all. For better or worse, both mild and serious symptoms have led to many Prozac, Paxil, Zoloft, and Celexa lawsuits over the years.

Despite the various symptoms, complaints, lawsuits, and arguments on Celexa message boards, people continue to purchase Celexa on the orders of their doctors. Of course, the reason that patients continue to take antidepressants regardless of their potential side effects, is because they seem to work. And when a person feels paralyzed by depression, anxiety, or both, they will try almost anything for the chance to lead a fulfilling life.

Ever since SSRIs like Prozac and its offshoots have hit the market, they have garnered more than their share of criticism. While some concern is understandable, particularly in light of the potential unknown side effects, they have undergone considerable testing and received FDA approval. Regardless of the fact that antidepressants remain shrouded in controversy, as long as people take them, and feel better when they do, doctors will continue to prescribe them to patients who are desperate for relief.